All of our locations will be closed on Wednesday, August, 24th,Â 2022 in observance of the Independence Day of Ukraine! 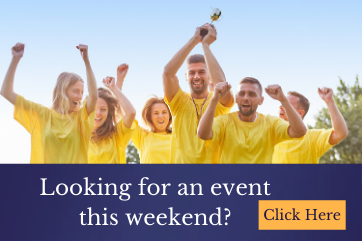 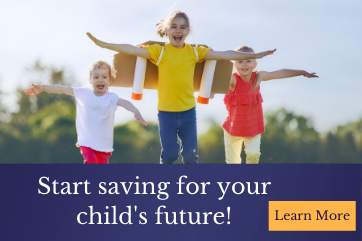